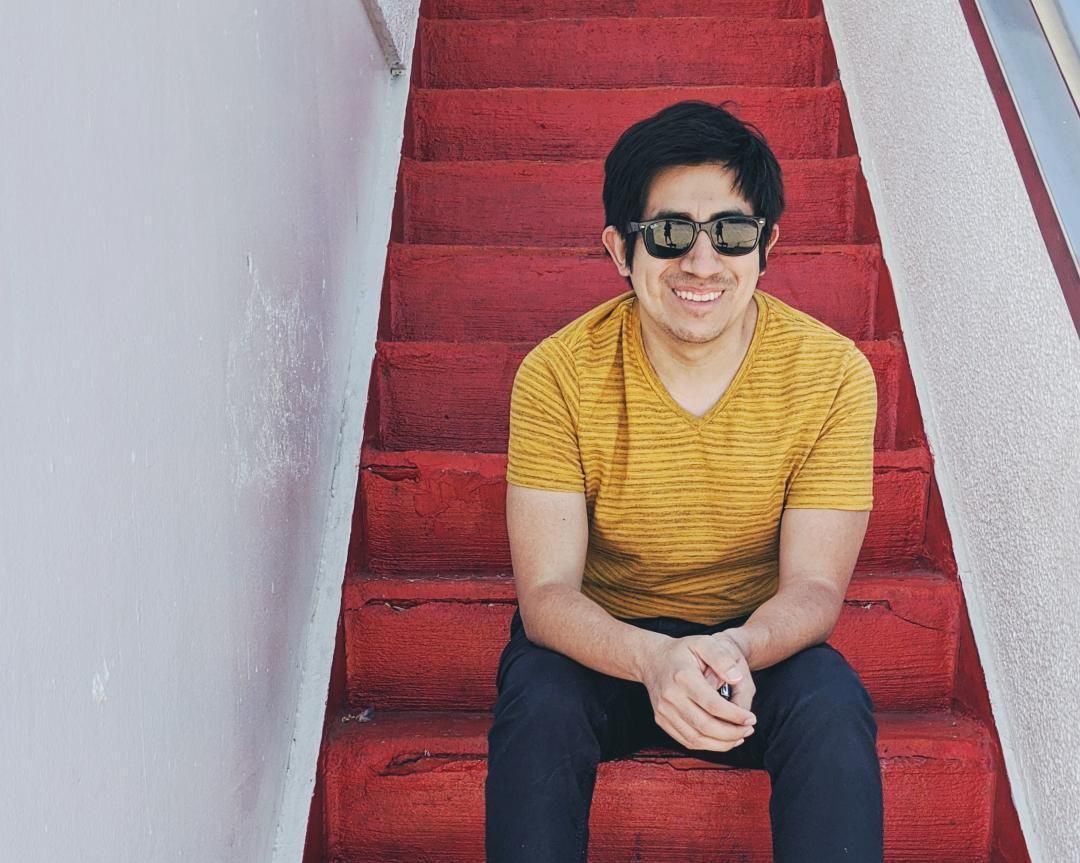 Juan Antonio Lopez was once on track to become a professional trumpet player. Growing up in a household filled with varied musical influences, the brainchild behind L.A.-based solo project Sofa City Sweetheart played the instrument nearly his entire life until an unexpected jaw surgery robbed him of his muscle memory.

A string of calamity followed; in a short span of time, his two-year old niece suffered from a brain tumor (thankfully she recovered), his music professor ridiculed his compositions, friends and family members passed away, his longtime band broke up, and his girlfriend moved away. The title of his previous biography was literally “Sofa City Sweetheart: A Tradition of Failure.” In other words: there were many instances in which Lopez could’ve – perhaps even should’ve – given up music. But he couldn’t.

Persistence pays off. Sofa City Sweetheart has become the centerpiece around which Lopez shapes his masterworks. Writing, arranging, recording, and engineering all the music himself, Lopez tangles together his spectrum of musical influences, while transforming tragic circumstances into stories of acceptance. Over layers of gentle guitar sit toe-tapping melodies and intermingling Beach Boys-esque harmonies that merge art and feeling, spinning stories that tie the persistent tragedies in his own life to the stuck-to-it-iveness that’s often required in any contemporary artist.

Titled Super(b) Exitos, a play on the phrase “super exitos” (“greatest hits” in Spanish), the new album from Sofa City Sweetheart is lush and exciting: an effortlessly melodic and imaginative collection, calling back to the best pop of the 60s with dashes of jazz and spaghetti western thrown in. Yes, tragedy can take a lot, but every once in a while gives you something for your trouble.

The live band features the lovely and talented:

“Decadent, harmonious pop of the highest order” - The Big Takeover